The DUALSHOCK®4 Back Button Attachment was designed to deliver more versatility and performance when gaming while maintaining the comfort and feel of the DUALSHOCK®4 wireless controller you?ve come to love.

antonline.com
$29.99
out of stock
See it
Price history
×
Last Amazon price update was: February 18, 2020 2:22 pm
× Product prices and availability are accurate as of the date/time indicated and are subject to change. Any price and availability information displayed on Amazon.com (Amazon.in, Amazon.co.uk, Amazon.de, etc) at the time of purchase will apply to the purchase of this product.
Add to wishlistAdded to wishlistRemoved from wishlist 0 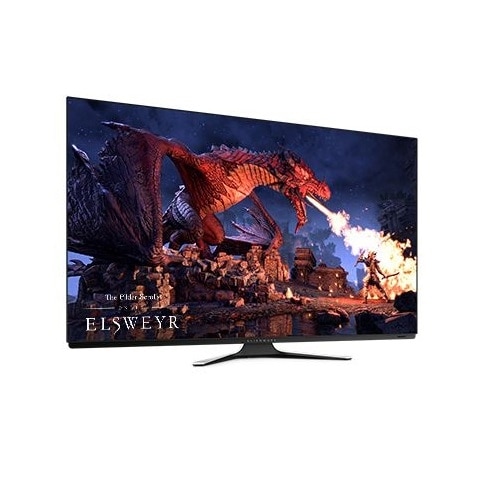 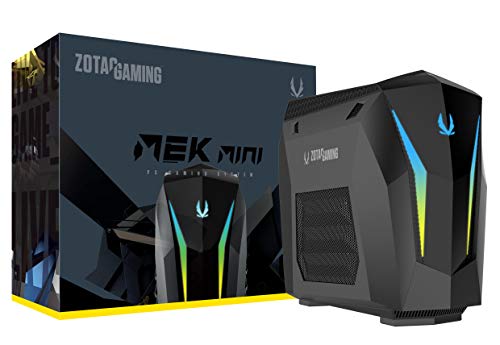 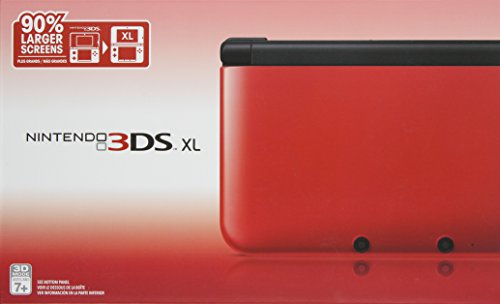